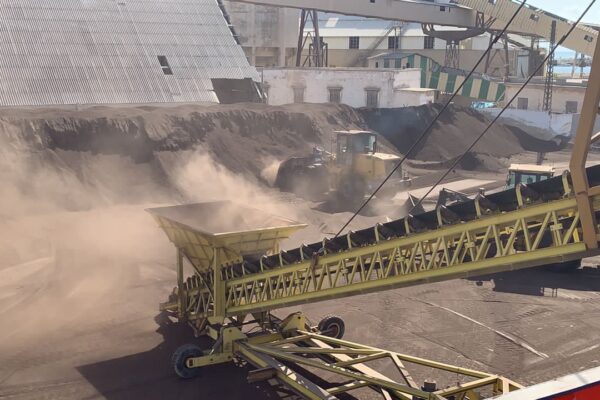 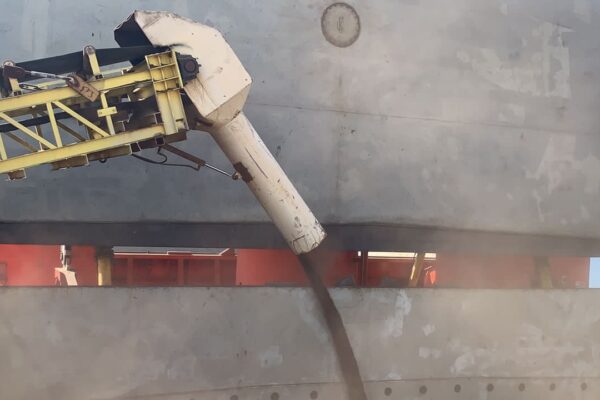 Olive biomass releases considerable energy during its combustion and its calorific value largely exceeds that of other wood or agricultural biomass. Biomass fuels are probably the oldest form of energy sources where organic materials are utilized to generate power. Olive biomass is the solid residue from the production of olive oil.

Olive pits are separated from the vegetable parts and waste waters. The olive pits are a form of solid biomass and can be burned directly.

Olive biomass is a premium quality agricultural biomass fuel that is sourced for recycling from the olive oil industry.

The residues that remain after the virgin olive oil extraction process are called olive pomace or olive cake. (we call it regular olive biomass)

Dry olive residue was utilized since ancient times in the Mediterranean for cooking and heating. Direct burning is the oldest and most obvious way to obtain energy from the dry olive cake. When burned, the energy stored in the olive biomass is transformed and released as heat. The calorific value of olive pomace is quite high and comparable to that of coal. Olive biomass releases considerable energy during it’s combustion and its calorific value largely exceeds that of wood waste biomass. Olive oil mills and large industrial olive oil production facilities have been using dried and de-oiled residual solids for centuries as an alternative fuel source due to the high heating properties of the material. Exhausted olive cake is very efficient, in terms of energy, cost and environmental impact. It is more than just a valuable resource to be recovered.

Olive biomass can be used in direct combustion, CHP, co-combustion with coal and co-combustion with other biomass. It is used in coal fired power stations where part of the fossil fuel supplied to the boilers are replaced by this carbon clean alternative. Other uses are in biomass power stations where it is burned together with other biomass materials to produce electricity and useful heat. It can be used as an efficient heating fuel also in smaller, direct combustion heating system.

The emission produced when burning biomass fuel in industrial facilities is less than using fossil fuels (coal, natural gas or oil). The combustion of biomass fuel is considered carbon neutral since biomass crops, plants remove carbon dioxide from the atmosphere when they grow and store the carbon in the plant structure. 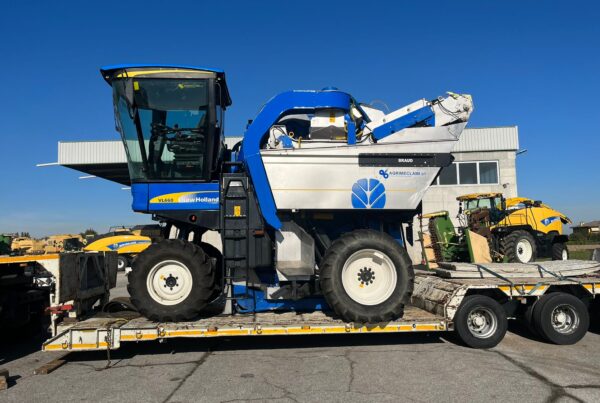 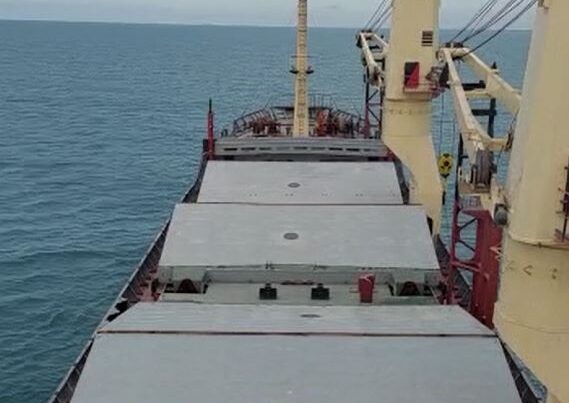 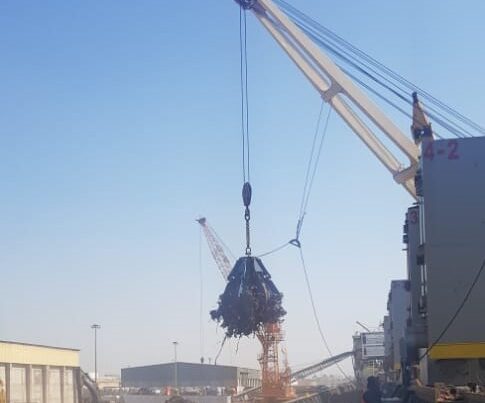